Congressional Investigations: Tips from the Pros 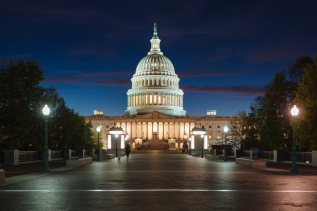 Last week I had the pleasure of attending a fascinating panel on congressional investigations hosted by MoloLamken. The panel featured defense attorneys Karen Christian, Reginald Brown, Amy Jeffress and Raphael Prober and was moderated by Molo’s Justin Shur.

We have written about congressional investigations before (here and here), and note that they are indeed unique creatures. The panel reinforced this notion. Among some of the key takeaways and tips from the panelists:

In sum: be polite and be prepared! The experienced panel provided great insights about defense counsel’s ability to help clients navigate Congressional investigations. We look forward to attending future panels on the topic and reporting back.